Guided tour of the exhibition Tancredi. A Retrospective, a new important addition to the Nexa tour dedicated to Peggy Guggenheim

Guided tour of the exhibition Tancredi. A Retrospective, a new important addition to the Nexa tour dedicated to Peggy Guggenheim

Peggy Guggenheim met the painter Tancredi Parmeggiani in the early 1950s and was immediately impressed.
He became her protegé, and she exceptionally granted him studio space in her home, Palazzo Venier dei Leoni. Tancredi was the only artist, after Jackson Pollock, whom she placed under contract, promoting his work, making it known to the major museums in the USA and organizing shows, including one in her own home, Palazzo Venier dei Leoni, in 1954.

But what did young Tancredi have that was so original and personal to make Peggy Guggenheim give him the privilege of her protection?
He had what we experienced when, together with our guests, we visited his retrospective: great expressive force, a relentless pursuit of experimentation, impeccable style and great humanity, the qualities that made him a unique artist in the 1950s art scene. 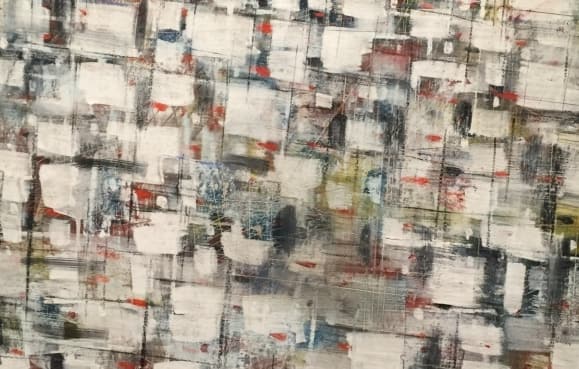 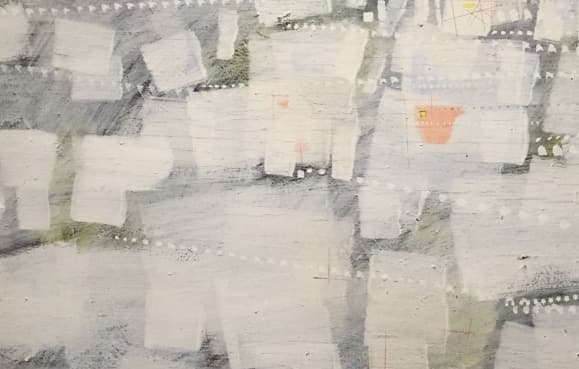