On the occasion of the opening of the 58th Venice Biennale, it was an honour to be called to organize two gala dinners for Gagosian, both with a single theme: impeccable style, the search for the unusual and the noblest expression of beauty.

For the Gagosian events, the venue was fundamental: the Concert Hall of the Benedetto Marcello Conservatory of Music for Gagosian Rome, and a private palace for Gagosian New York.

We got into full swing with the gala evening on May 6th, in honour of Georg Baselitz for the inauguration of the Baselitz Academy exhibition, an important retrospective dedicated to the artist at the Accademia Galleries. The famous German expressionist, the first living artist in history to exhibit at the Accademia Galleries, was a guest of honour at the dinner, so we created an event tailored to the artist's style.

The soft music played on a piano echoing from one of the inner the rooms welcomed the guests gathered at the Music Conservatory for cocktails, ivory lights lit up the facade, a cascade of white candles decorated the entrance staircase; colourful flowers and small candles embellished the tables creating magical transparencies in the salon; the 200 guests were treated to a "starred" and very refined menu. Last but not least, a precious detail: placeholders handcrafted with a special paper and handwritten by our calligrapher.

On the evening of May 10th we organized the gala dinner in the ballroom of one of the most beautiful private palaces in Venice, on the occasion of the inauguration of the exhibition PITTURA/PANORAMA, presented by the Helen Frankenthaler Foundation and by Gagosian New York.

It was an intimate event where we enhanced the atmosphere of the private building with some significant details: guests were welcomed into a room with white and gold stuccoes overlooking the Grand Canal, the refined simplicity of the white, gold and the transparency of glass dominated the tablescape of the imperial table, the choice of the flower arrangements, a blaze of white and pink peonies that decorated each room of the building; the highest level of service combined with typically Venetian dishes that recalled the ancient flavours and home cooking of the past.

We have organized the Gagosian events, as always, with passion and with the sole purpose of making guests feel at home, welcomed with style and pampered to the fullest! 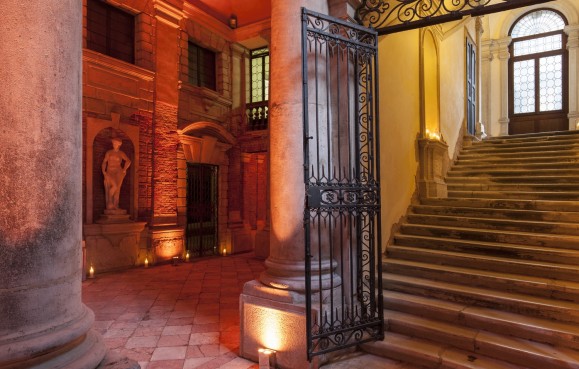 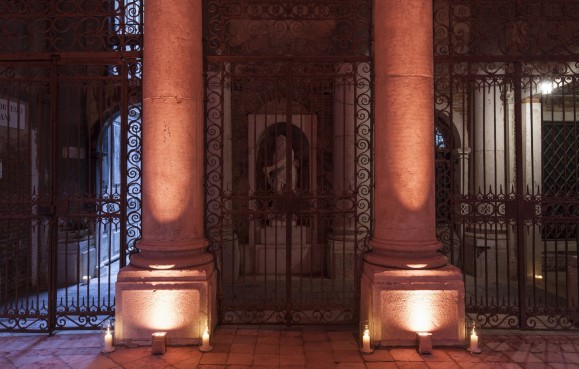 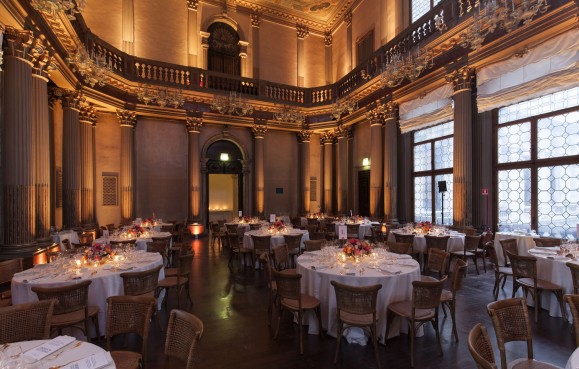 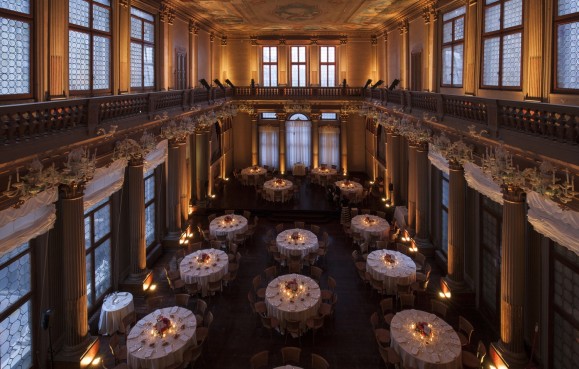 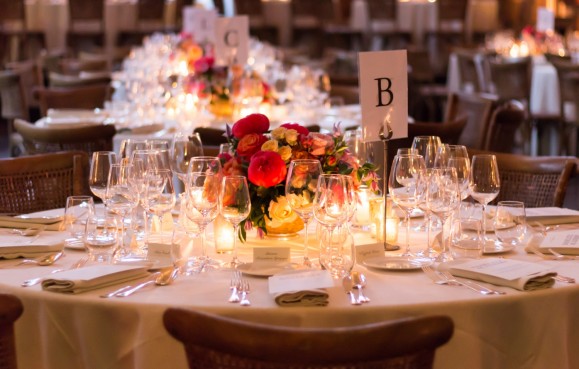 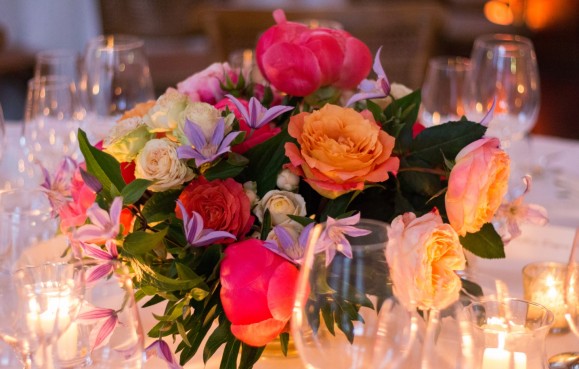